We use cookies to optimize site functionality and give you the best possible experience.

Connect With Us Careers

CHALLENGE IN THE HOSPITAL ENVIRONMENT

With the increasing awareness of CIN and radiation dose, Queen Elizabeth Hospital Birmingham (QEHB) identified that trends are shifting towards contrast dose by body weight instead of a standard dose of 100 ml for all patients. To cater for this development without the risk of contrast waste, QEHB felt it was best that they explore the use of a reservoir CT injector system.

As QEHB needed to replace their CT scanner, this gave them the opportunity to include the purchase of an ultrasound machine and a new reservoir system power injector that would facilitate weight-based contrast dosing within their business case. The hospital also wanted to reduce their contrast extravasation rate - the Ulrich CT motion injector allows the users to test the cannula and injection site in situ with saline at the same flow rate as the subsequent contrast injection, avoiding discomfort and potential tissue damage to their patients.

SEARCHING FOR THE RIGHT SOLUTION

As part of their search for the right solution, QEHB was also approached by representatives of a number of companies that sell different injectors which gave them the opportunity to evaluate different reservoir systems. However, due to the unique selling points of the Ulrich CT Motion injector, it became top of their evaluation list.

“The CT motion had the advantages of the other reservoir systems but in addition it had Bluetooth connectivity which meant there were no installation costs and no works involved.”

The CT Motion injector only uses two disposables, one patient line to be discarded after its single use and a non-volume limited, single-piece 24 hour set, meaning that it only has to be changed once every 24hr period, saving time and money. The video training tutorials on the control console has also helped new members of staff who are not familiar with the system to set it up and operate it.The implementation was immediate and at no cost. They were also offered all the training they need and more in the future if the need arose.

THE FUTURE FOR UHB

UHB have purchased one Ulrich CT Motion and may have the opportunity to obtain more for the other CT scanners. QEHB was using a 100ml bottle of contrast for each patient with the old syringe-based injector. The average contrast use with the CT motion per patient dropped to 74ml and typically only about 50ml of contrast is usually needed for a CTPA. The hospital estimates that if they replace their other syringe-based injectors with CT Motions alike they will save a further 8% a year on injector consumables (contrast, day set and patient lines)compared to the use of their syringe-based injectors, which equals to a whole month of consumables cost.

The saving is higher for scanners that  use two syringes for cardiac and brain perfusion studies and for scanners with a high turnover of contrasted examinations. Preliminary findings from a study currently being undertaken show that the CTmotion produces less than a third of the number of buckets that need to be sent for incineration compared to a syringe system.

“Due to Bluetooth connectivity the installation was faultless. The reduced use of contrast on average per patient was enthusiastically received by the Consultant Radiologists.” 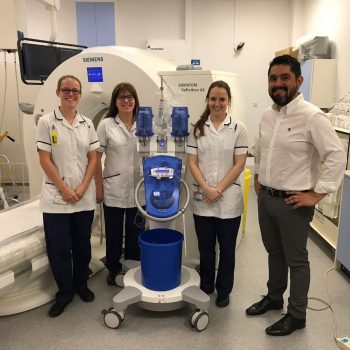 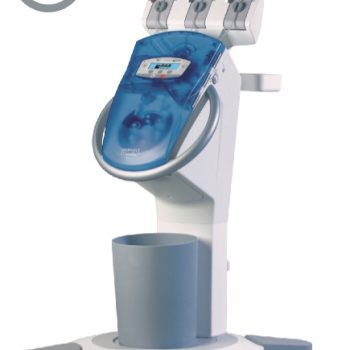 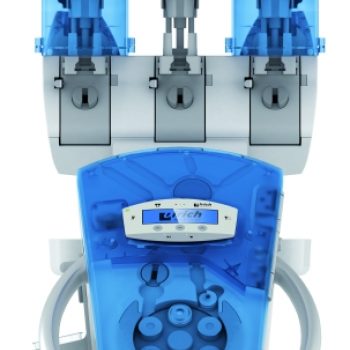 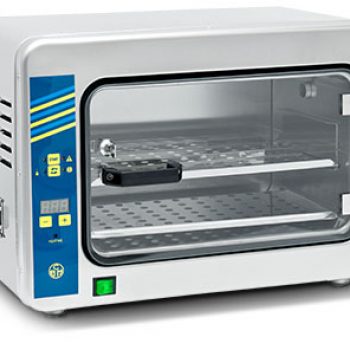 View All News Next

If you have any queries or if you are needing some advice then please don’t hesitate to contact us and we could help you within minutes.